Earlier this week, a document I'd written regarding one of our research projects made its way into an article published by Breitbart. It is about ballot trafficking. The report is accurate.

Ballot trafficking is one of three investigations undertaken by True the Vote in particular areas of interest. We have not spoken publicly of these investigations for various reasons, but primarily because the work is ongoing and time is short.

What follows is a brief statement about the ballot trafficking project, why we did what we did, what we are finding, and what comes next.

This is just the beginning.

In late 2020, True the Vote engaged a select team of contractors and set out to determine whether widespread ballot trafficking was occurring as part of an organized criminal enterprise.

We'd watched the mass mail out of paper ballots to highly inaccurate voter records, the harried installation of ballot dropboxes privately funded by billionaire tech magnates, and the hundreds of legislative changes, lawsuits, and consent decrees that fundamentally altered election processes. All of it came together in 2020, under the fog of COVID. It was planned. It was purposeful.

Having studied election process for decades, our team was well aware of the pitfalls associated with America's uniquely insecure approach to elections. We knew that attempts to prove certain types of election malfeasance would fail, so we chose instead to focus on the grifts that would necessarily leave trackable, provable data trails.

To test our trafficking theory, we acquired over ten trillion location-based cell signals in major metropolitan areas across six states. Initially, we worked with whistleblowers and witnesses, but soon enough, the data alone told the tale. Using mobile and GPS data, we mapped the travel patterns of ballot traffickers to ballot dropboxes.

This tracking method is explained in great detail by The New York Times in a series they ran called The Privacy Project. They and others have published much about how mobile data was used to track President Trump and identify individuals at the January 6th event at the Capitol. Law enforcement uses this type of data routinely. So, lest anyone say we did anything untoward, let us be very clear, all of this data is regularly bought and sold, about all of us.

Our findings reveal overwhelming evidence of ballot trafficking, some of which is highlighted in the article. We have much more.

All our research, including suspected locations where ballots were delivered, processed, and distributed, along with the individual devices associated, has been submitted in the form of a formal complaint, along with all data, to the FBI. Briefings have been provided to state law enforcement and political leadership in several states. These conversations will continue to broaden in the coming days.

We've also acquired over a petabyte of video surveillance data. The quality of this video is inferior overall; lighting is bad, cameras are poorly positioned, timestamps are manipulated, key timeframes are often missing. Nevertheless, we are working video by video, using proprietary AI-based code we've written to screen the over 100,000 clips in our possession. The result? We are successfully finding video evidence that corroborates the digital data and supports the need for full investigations by law enforcement.

Our novel approach offers never before seen insights into the exploitation of America's elections.

To date, law enforcement has not taken action.

Make no mistake, what we have found will be made known. If law enforcement doesn't initiate investigations, we have plans to release all data, all video, publicly.

So, that's where we are. This is a massive undertaking. And it continues. Once all six states are completed to the best of our ability, and if at that point law enforcement still has not acted, we will publicly release it all.

How long will that take? Hard to say. We could release what we have now. And we may. But if it serves the greater good to hold on a while longer, then that's the option we will take.

One way or another ballot trafficking will soon be exposed on a massive scale.

The question is - what will Americans do about it? Many improvements must be made, but in the end, they all start with you - and with me - with each of us as citizens. Each of us must invest time and attention in elections. Where to begin? Well … we know that bloated, inaccurate voter rolls are the fuel used to fire criminal manipulations of process. So, you can start by helping your county clean up its voter rolls.

We've built an app to automate citizen-led voter roll clean-up efforts called IV3. The plan was to launch this week, but we've pushed it out a few more days to first share all of the above information with you. Next week, we'll launch the app. It will be the first in a series of tools and supports to help citizens' restore election integrity.

Friends, this is it. It's time to roll up our sleeves and work. Set your mind now to serve in elections in your county. Once that's in order, reach out to others. True the Vote will be here to offer help every step of the way.

We're all in this together - and working together we really can true the vote. All is not lost. Stay engaged. 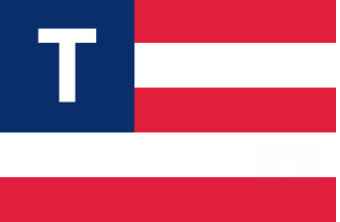 Information Operations and the Fight for Election Integrity 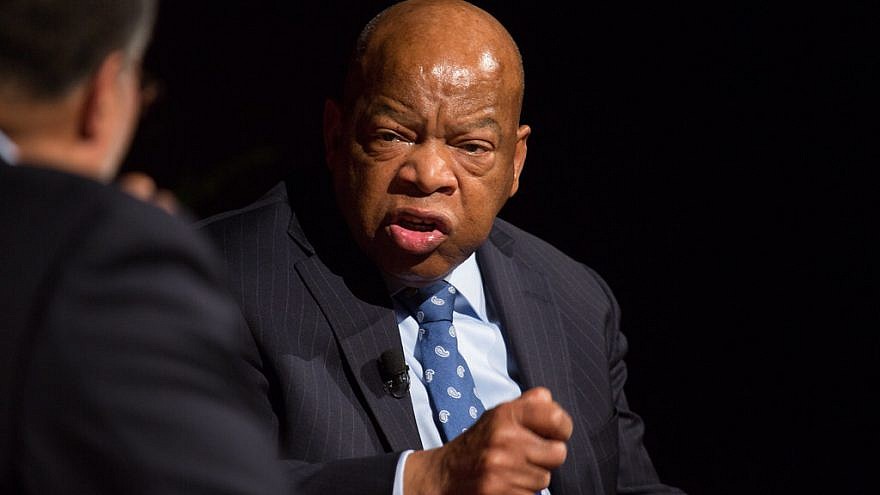 Eyes On | The Democrat Plan on Vote Fraud

A vote in the United States Senate to end debate on S1 failed this week on a 50-50, party-line vote. But this is not a victory for voting integrity. It is part of a carefully choreographed plan to federalize our elections.

Thank you! Your submission has been received!
Oops! Something went wrong while submitting the form.